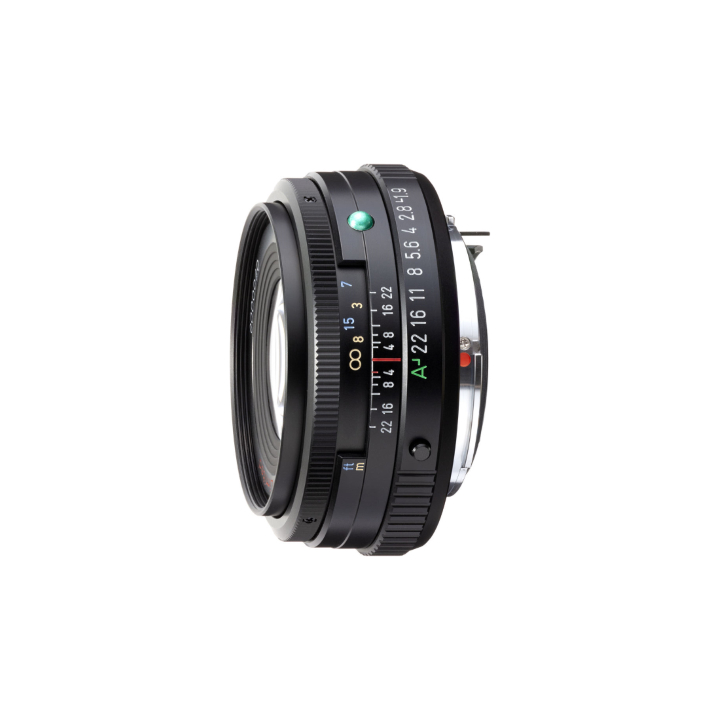 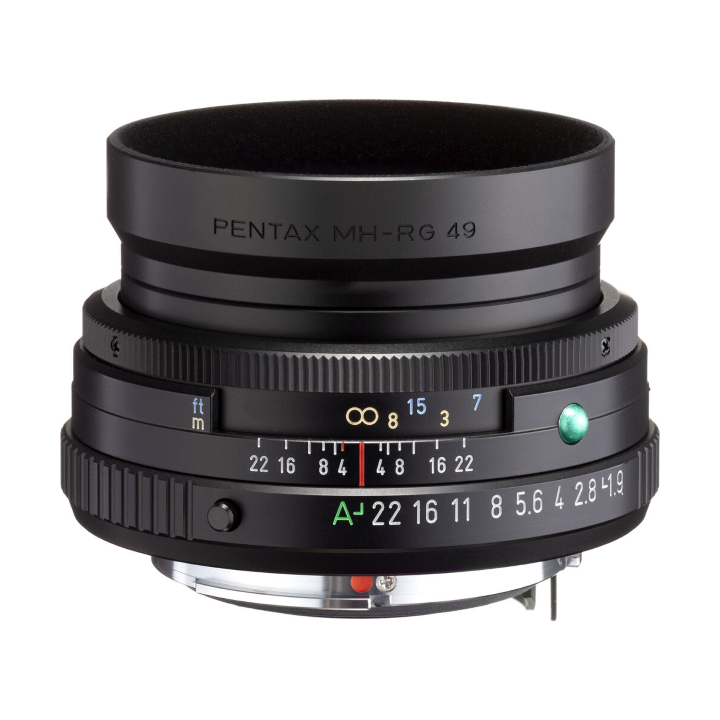 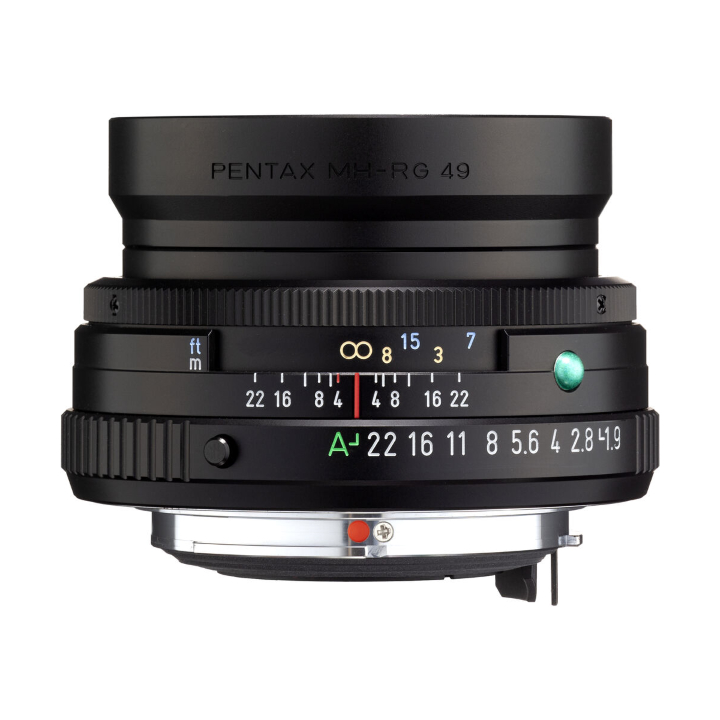 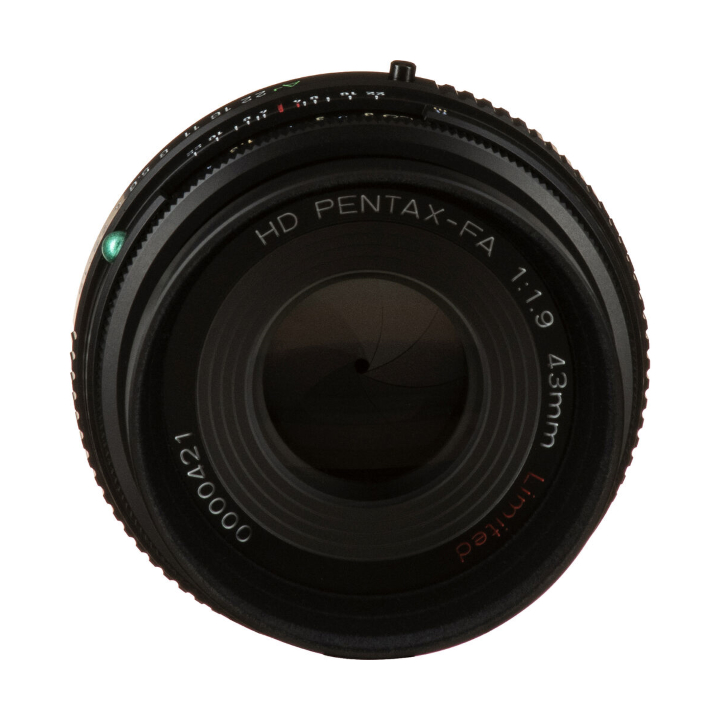 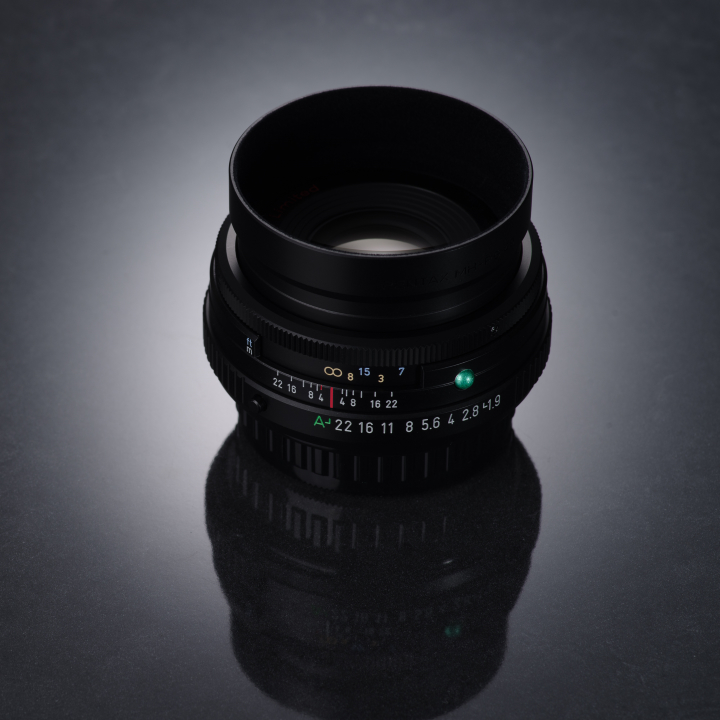 This standard lens has a 43mm focal length, which is equal to the diagonal length of a 35mm-film image area. Its unique focal length captures the image as if seen by the human eye, and produces a natural sense of depth as observed by the naked eye. Compared with conventional 50mm standard lenses — popular during the golden days of film photography — this 43mm lens provides a slightly broader field of view to more effectively capture modern subjects such as high-rise buildings, wide streets and fashionable cityscapes. To make the most of the slender lens barrel, this is the only model in the Limited lens series to feature a detachable, screw-in lens hood. Its compact dimensions assure outstanding portability. In addition to the acclaimed optical performance of the smc PENTAX-FA 43mmF1.9 Limited, this new lens features the PENTAX-original HD coating and a round-shaped diaphragm to further upgrade its imaging power. It also provides a mount pointer with a shippoyaki (cloisonné) finish to standardize the exterior design of the new-generation HD FA Limited series, and also to facilitate the lens-mounting operation.

Have our latest news & special deals piping hot to your inbox

Ordering this item will place it on Backorder - What does this mean?

If we do not currently have an item in stock we will show you in one of the following ways:

STOCK DUE
The product is not currently in stock however our best estimate of the date we are due to receive more stock is indicated by the date shown. This does not guarantee all orders placed will be able to be fulfilled from the stock we are receiving on this date but is the best date we are able to provide as an estimate.
Also note once we receive stock it may take a number of days for this stock to be sent to our customers

ON ORDER
The product is on order with a supplier but not currently in stock and we do not have a clear enough date from our supplier as to when the stock is due to arrive.
In this situation we cannot therefore provide an estimated availability date to you